Fuel assembly vibrations induced by the coolant flow are one of the most common reasons for neutron noise in nuclear reactors. During the first year of the CORTEX project, a significant part of the activities of Work Package 1 was related to this topic.
GRS extensively reviewed the literature and existing data on flow-induced vibrations in nuclear reactors, and developed mechanical models for the evaluation of vibrations of reactor vessel internals, including those of fuel assemblies. These results will be useful for a more realistic description of the perturbations that need to be specified in the reactor neutron noise calculations.
In addition, efforts were dedicated to the modelling of the neutronic response of nuclear reactors to variations of neutron cross-sections that arise from possible fuel assembly vibrations. 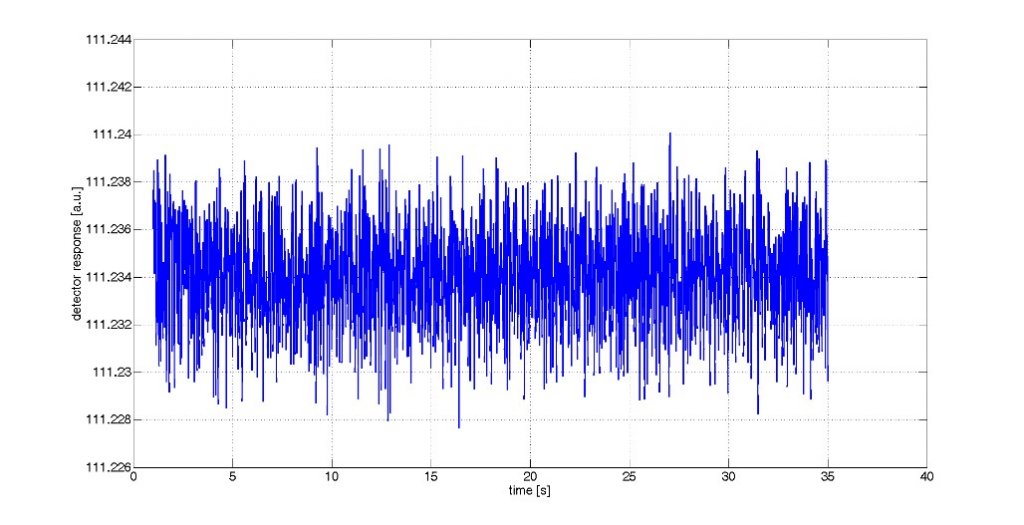