Noise measurements carried out at the AKR-2 and CROCUS reactors

The first experimental campaign in the AKR-2 reactor took place from March 6th to March 15th 2018. The team of TU Dresden hosted personal from EPFL, ISTec and TIS. Two types of experiments were carried out to induce neutron flux oscillations:
The local perturbations introduced in AKR-2 led to power fluctuations which were recorded. The space-time behavior of the noise source (absorber, pile oscillator) was also recorded.
As the reactivity change induced by the perturbation is usually very small (13 and 0.6 cents for the pile oscillator and the rotating absorber respectively), there are no visible effect on the time series obtained from a given detector (see Fig. 1); however, the perturbation is revealed when the power spectral density of the detector signal is computed (see Fig. 2).

Figure 1 – Detector time series for the rotating absorber at 0,2 Hz 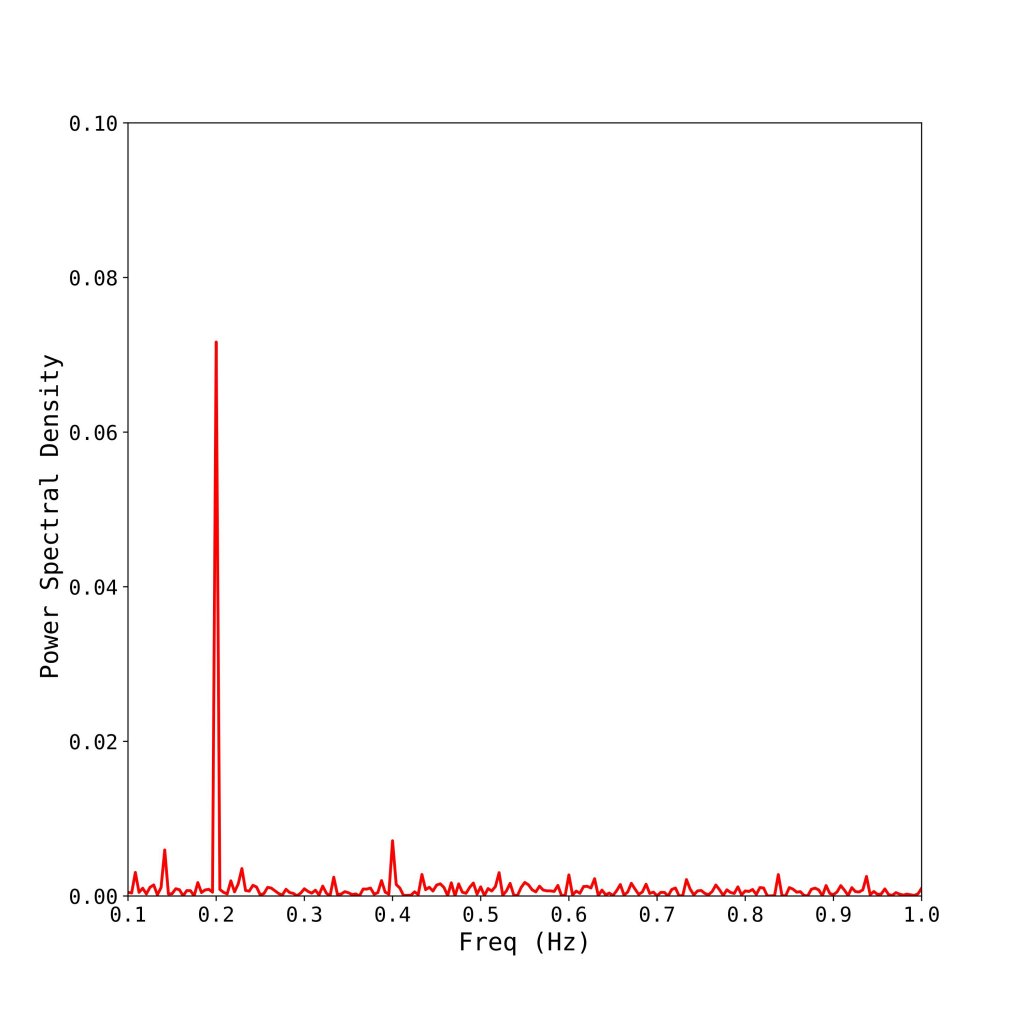 During the AKR-2 experimental campaign, the neutron flux oscillations were detected by seven different out-of-core detectors. The position of the rotating absorber or pile oscillator were also recorded. Three independent acquisition systems provided by TUD, EPFL and ISTec were used during the measurements. An in-depth characterization of the acquisition chains of each participant was performed in the framework of the qualification of the three acquisition systems. Time series and power spectral densities were produced for various perturbation frequencies, power level and sampling frequencies generating an experimental data set suitable for code validation. 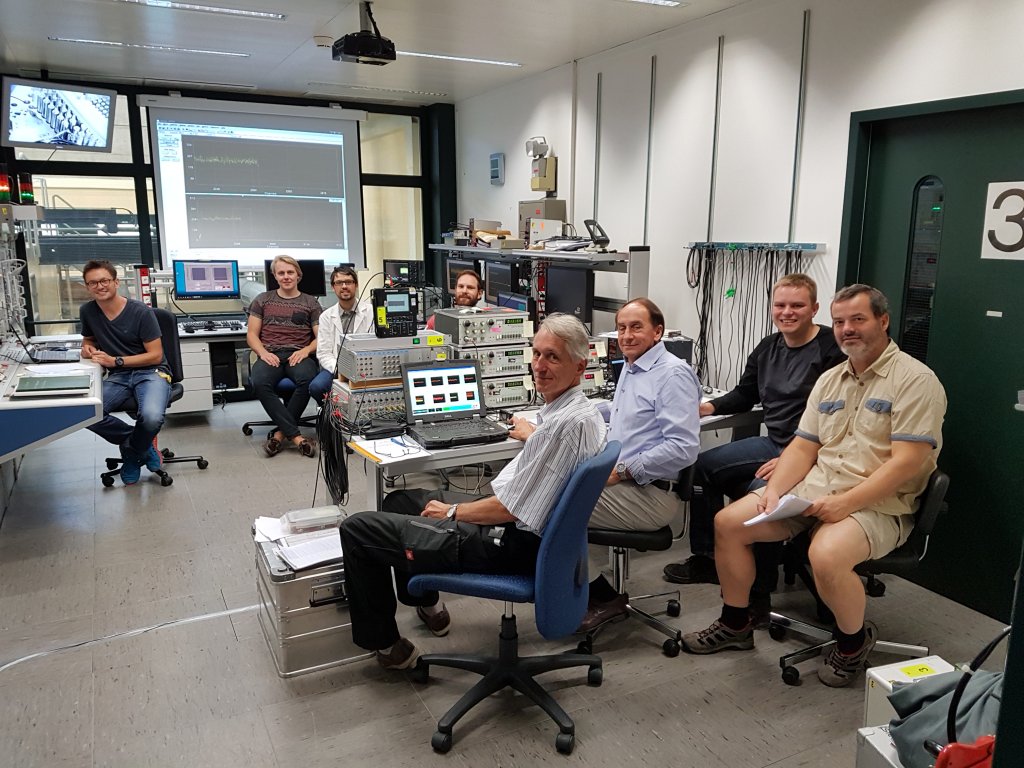 With respect to the CROCUS facility, after resolving difficulties regarding its licensing, the COLIBRI oscillator has been installed. It was tested during the first CORTEX measurement campaign at CROCUS which took place between September 17th and September 21th 2018; campaign during which the EPFL team hosted personnel from TUD, ISTec and TIS. The neutron flux perturbations were produced through the oscillation of 18 fuel rods located in the periphery of CROCUS for various frequencies and oscillation amplitudes.